What it means when someone can push your “buttons” 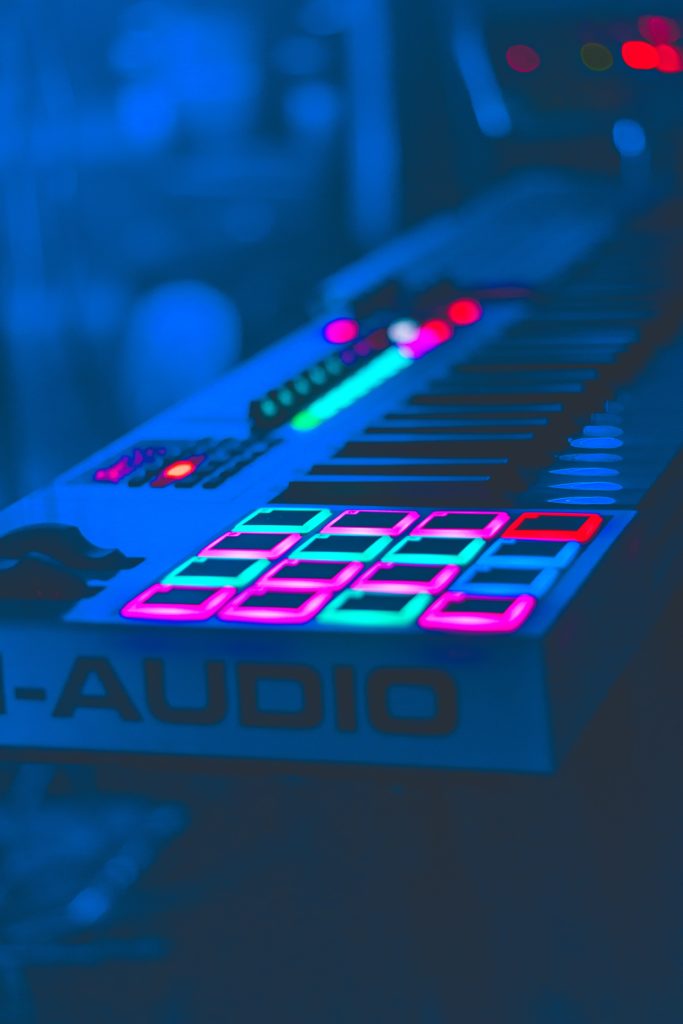 Do you know this feeling of “buttons” being pushed? Something happens to you, or someone says something to you, and you immediately react like being on autopilot?

Usually, it’s a specific situation that triggers something in you that your inner system has already captured as a threat that requires an immediate, automated response.

“Buttons” others can push have been implemented in your field beforehand

This automated response is a program that has been implemented with the related button in your energy field. Imagine a computer program on your laptop. If you start the program, it runs the predefined program, maybe to defragment your hard drive or start your design program.

Let’s say you had a car accident a few years ago. You were driving home on the highway. Then, behind the next curve, a ghost driver in a black car approached you very fast, and you didn’t have enough time to pull your car around and …. It crashed. You survived and recovered pretty fast and tried to forget the accident.

A few years later, you are driving home, leaving the highway, and on the country road after the next curve, a big black car is approaching you very fast on the other side. You were distracted being on the phone with someone, saw the black vehicle approaching you. Your button from back then was immediately pushed and told to pull your car around. Luckily, nothing happened; you just ended up on the roadside.

A few years later, you are in another relationship and didn’t even think about this situation years ago. Then, one day, you saw your partner in the city sitting in a café on the other side of the street, together with a woman with long red hair. You felt the same way like someone would put a knife in your heart.

Maybe one of these examples sounds familiar to you. In both cases, you had a so-called analogical experience. “Going analogical” is a situation, an accident, a shock, a trauma, or abuse of any kind when for you, the time seems to stop.

For “buttons,” the more you have, the more stored and automated programs you have sleeping within you, waiting for a situation that pushes the related “button.”

Now, the button might sleep for a long time. But when you experience a similar situation, this “button” gets pushed again, and the stored program from back then gets activated and processed. Again.

If you want to become genuinely sovereign and consciously respond in any situation rather than react in an automated way, you want to get rid of your “buttons.”

That’s, and a lot more, is what an Advanced Auric Clearing does for you. Master your energy field and master your life.

Photo by Derek Story on Unsplash