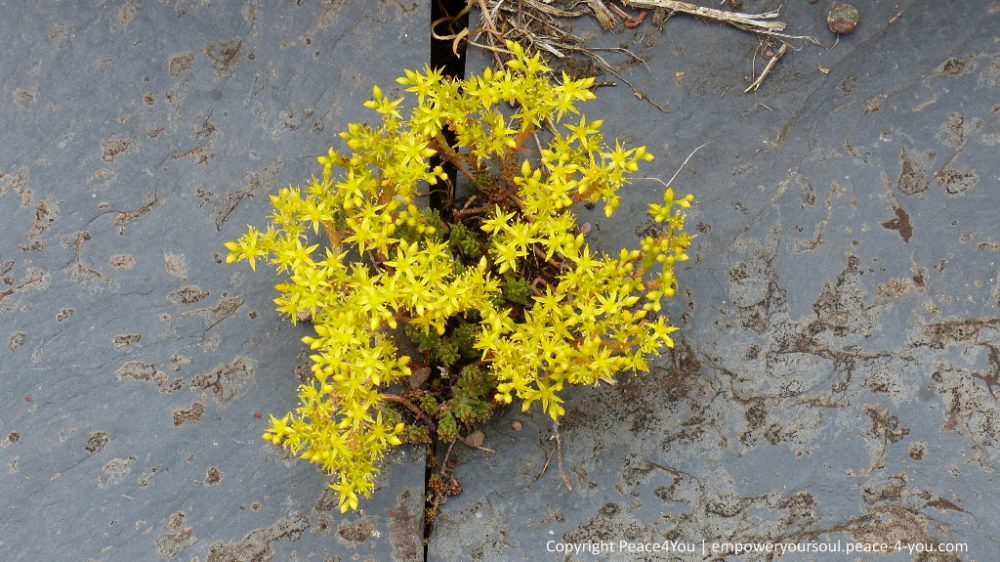 Elke’s 9-year old son experienced a difficult time in school and at home. ADHS was discussed. I recommended clearing his auric field from all auric attachments that may negatively impact him and hinder him to be his true self. A few weeks ago, I processed an auric clearing session for him. Almost all his chakras had to be cleared from occupants and attachments. The auric clearing process became fully effective soon after he integrated the session successfully.
I’m VERY pleased about Elke’s fantastic feedback about the massive and positive change in her son’s life.

“It‘s unbelievable. He developed an entirely new level of clarity. Yes, his clarity, that’s the main change I have seen which has so much impact on his life. Due to this increasing clarity, he is much more focused, he is less distracted, and he makes himself heard in a very different way. And that’s the same in school and at home. He is much more centred; he seems to be much more balanced and content with himself. Even if there are issues to be discussed, he shares his point of view, but calmly, with clarity, and he remains centred. It’s so very different and so much better compared to the situation we had before the auric clearing. Thank you so much for your amazing auric clearing work that has been so effective for my son. THANKS!!!”

Do you experience similar situations? Can other people easily “push your buttons”? Get in touch and book your auric clearing session!